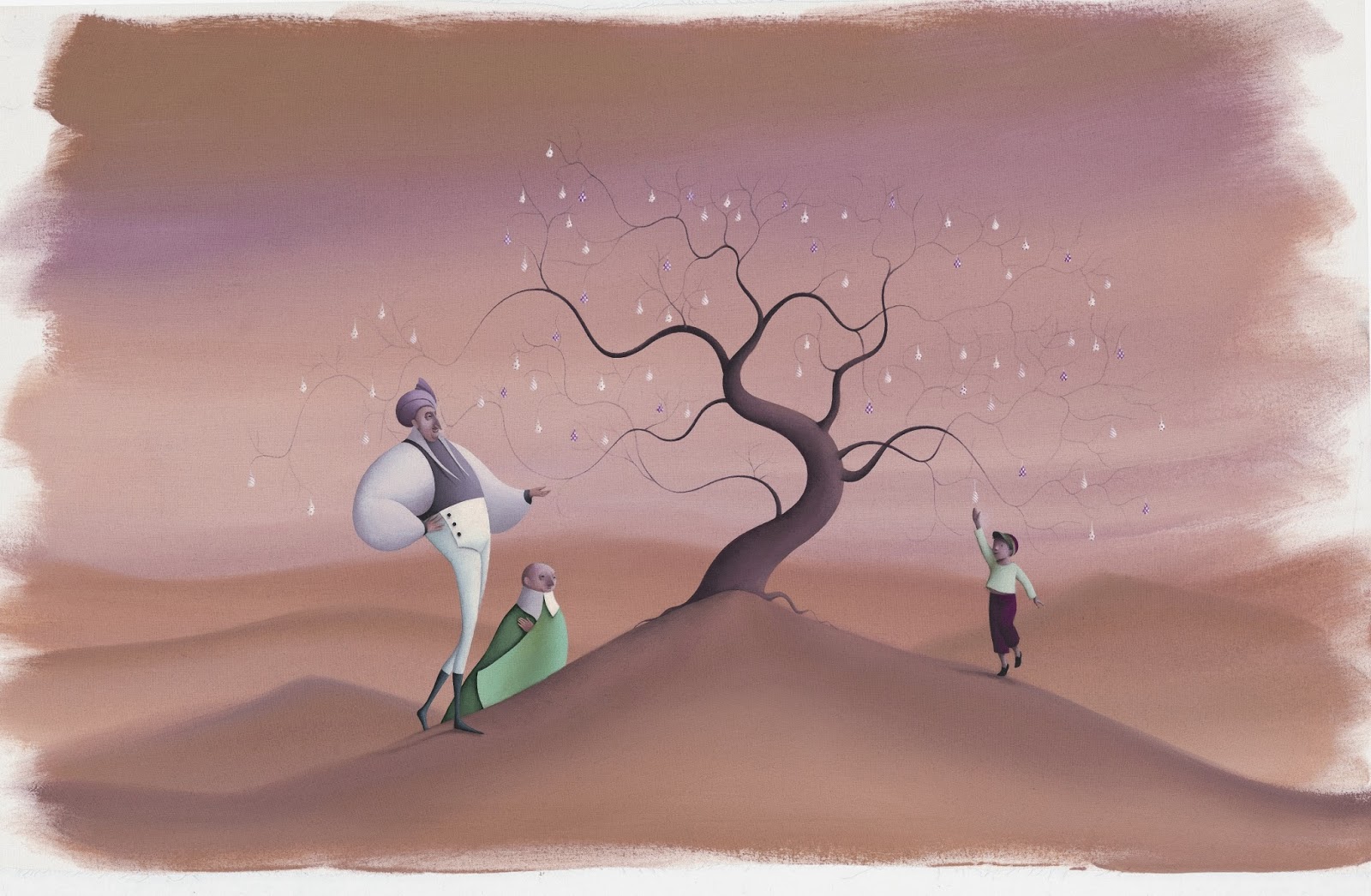 Today marks the centenary of the Armenian genocide and I still haven't written that book. The one with the horrible stories linked together by a forceful sense of survival, hope and legacy.
Every two years or so I go back to it, I rewrite it in my head, change the angle, add a new structure, plan on more research. But it's still nothing more than notes.
I have, however, written another book. One with a forceful hero full stop. He lives in the land of Sassoon and has survived to this day through many Armenian legends. His name is David, Disaster David and he is exactly what it says on the tin. I would love, today of all days, to share with you his charming but catastrophic antics, but I can't just yet. All going well, you will hear from David very soon.
What I can share, however, is a piece of story from a while ago. A story of joyful voyages, curiosity and, yes, hope too. The story of a little boy called Manoug in the French original, not Alexander or Gabriel as in the first US edition and the Brazilian one. Manoug is no conqueror, no angel. He is just a child, which is what his name means in Armenian.

Manoug had been traveling for almost a year now. He traveled to many new countries, and in each new place, he thought he discovered the Land of Happiness.
But each time the songbird would tell him, "It's true and it's not true."
More and more, the little traveler thought about Grandpa.
He began to wonder if the Land of Happiness really existed.
And how important it was to find it.


I leave you to decide that for yourselves...
(In Search of Happiness, translated by Rebecca Frazer, illustrated by Eric Puybaret, Auzou Publishing 2013)
(NB: in this second US edition, Manoug has been renamed Kalim; I'm giving him his birth-cert name just for this occasion)
Posted by Juliette Saumande at 06:00 No comments: Links to this post