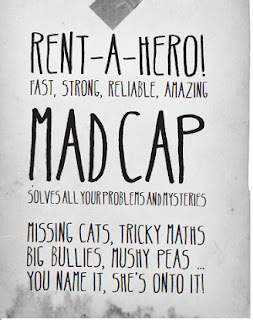 1
Midnight Raid
The bedroom was darker than the old loo in the back garden, and Madgie M. Cappock, aka Mad Cap, stood there waiting for her eyes to adjust and scratching her nose furiously. She was wearing her superhero cape (which was great for camouflage) and her superhero mask (which was dreadful for itchy noses).
The bedroom belonged to her big brother Colm and she could hear him snoring like a cat with asthma. But that didn’t worry Madgie. It was all part of The Plan, the plan her best friend Norbert Soup had carefully designed. Norbert was officially a genius and Madgie knew she could count on his brilliant brains to get her out of impossible situations as well as into them.
Just like tonight. Tonight, Mad Cap’s mission was to uncover a potentially juicy secret: the name of her brother’s girlfriend. And for that she needed Colm’s diary. And for that she needed to sneak into his bedroom in the dead of night...

The rest of this free sample of Chop-Chop, Mad Cap! is only one tiny click away: RIGHT HERE.
Posted by Juliette Saumande at 14:50 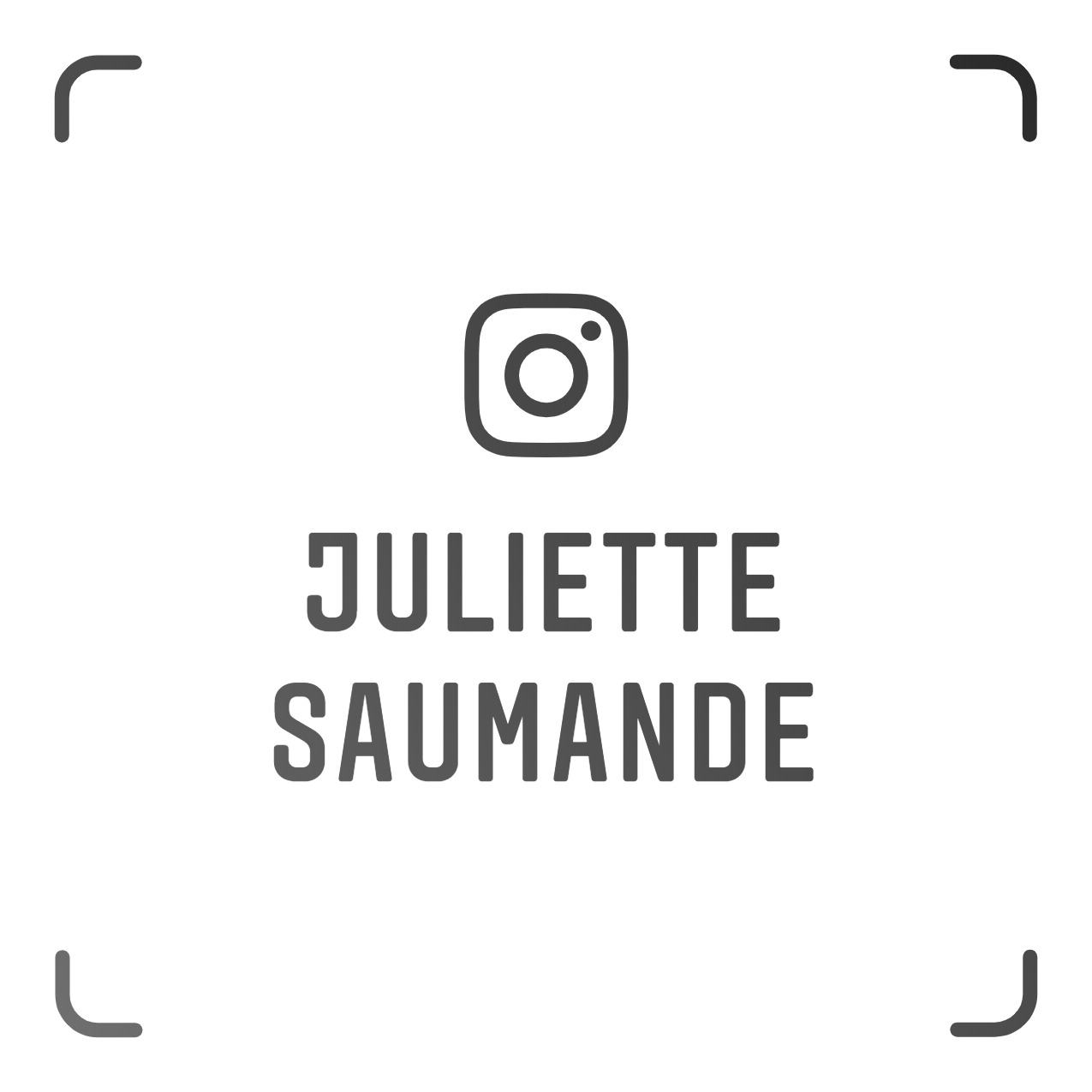